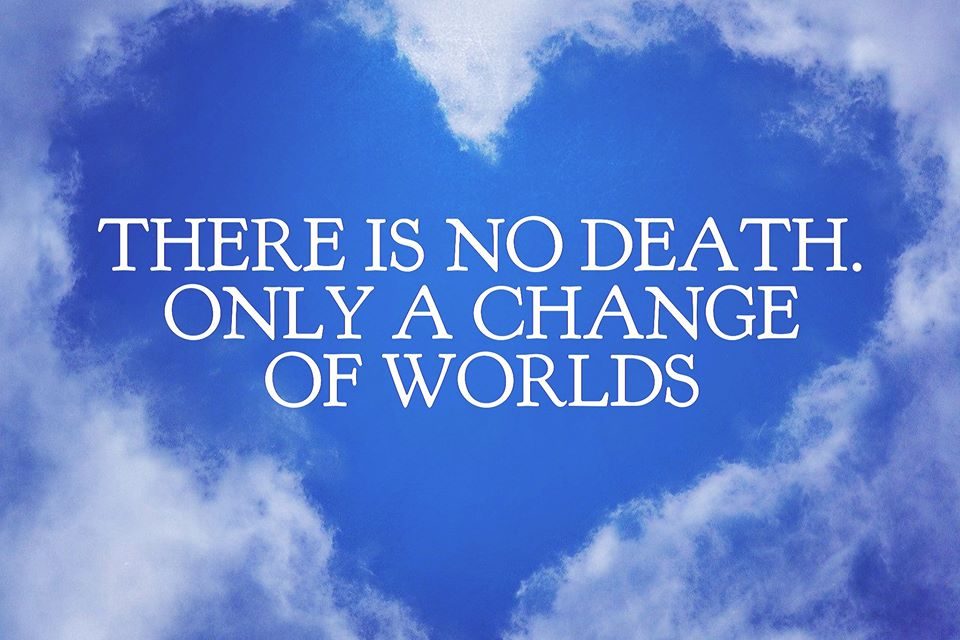 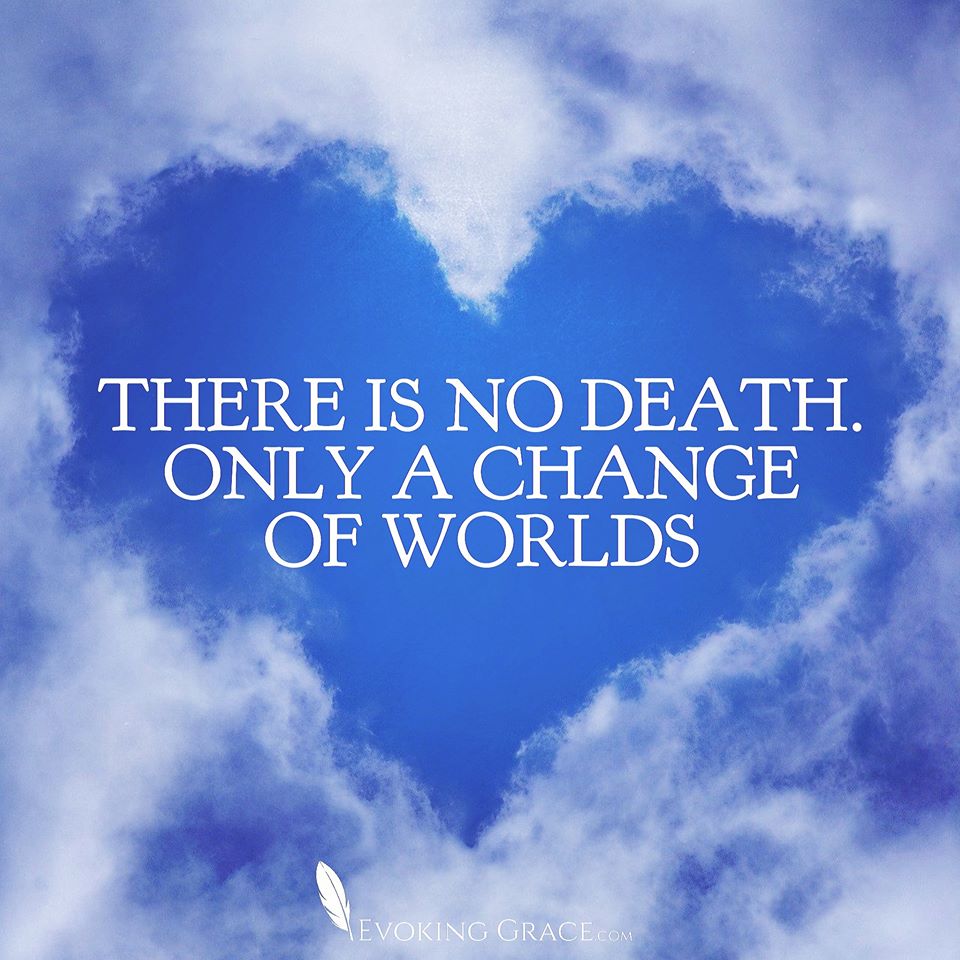 Every day of our life is always linked to a passed event which has made us into who we are.

That for me will always be today.

It was sudden and certainly unexpected.

I, sometimes, still wonder how our life can change so dramatically and so quickly.

But she does and without much ceremony.

What Life wants to take, she will.

I remember being certain at the time, my dad couldn’t possibly die.

“He can’t die! Of course he can’t, I’m getting married in 3 months!”, I kept on telling everybody.

As if Death would stop her coming because somewhere, someone is about to start a new life.

That day I realized how Life & Death are just the same thing and what we get to do in between will determine the quality of our time in this world.

Observing in slow emotions the events around my father’s passing, I was left with the awareness that no story will ever be smaller or bigger than my own.

Yes, I was the girl who was about to go down the aisle and so wanted her dad to pull it through just because of this!

I ended up turning his life support off instead and I honestly believe that the reverence I feel for life stems from that precise moment.

‘Cause when you start believing that yours is a sad story, then you are not allowing yourself to hear the other stories.

And they all deserve to be told.

My father died like a king: the sky was blue and people had come from everywhere to see him out.

It really was a perfect day to die.

Just moments before the doctors advised us that it was time to turn his life support off, they told us of a woman who had been found dead that same morning in a car park.

She had collapsed between 2 cars the day before and never returned home.

She had left behind a distraught husband and a little boy who never got to say goodbye to his young mum.

They had looked for her everywhere in Rome, even worrying she may have been kidnapped.

She had been taken away indeed, but from a different kind of captor!

One we cannot barter with.

I remember standing there not knowing if I was crying for my dad or this woman.

Would it have mattered though?

Cause in that moment I felt my tears were about something bigger than all of us.

I was crying cause I saw how, no matter who we are and how long we are here for, we all belong to the same Life and certainly the same Death.

And that is the story that should be told over and over again. 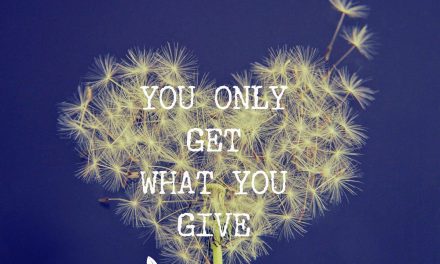 You Only Get What You Give 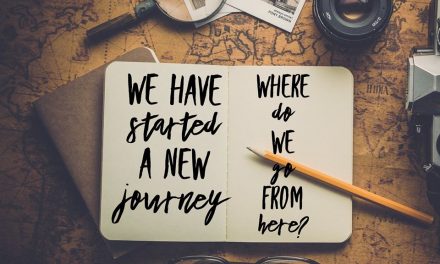 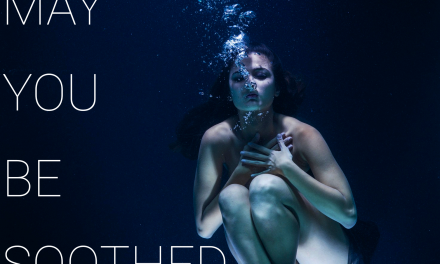 May You Be Soothed 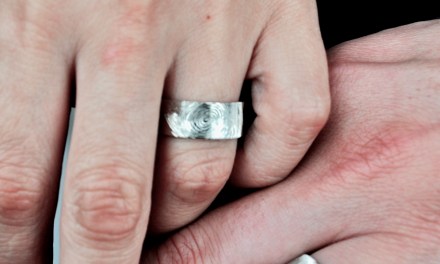