The Child Who Reminded The World To Smile 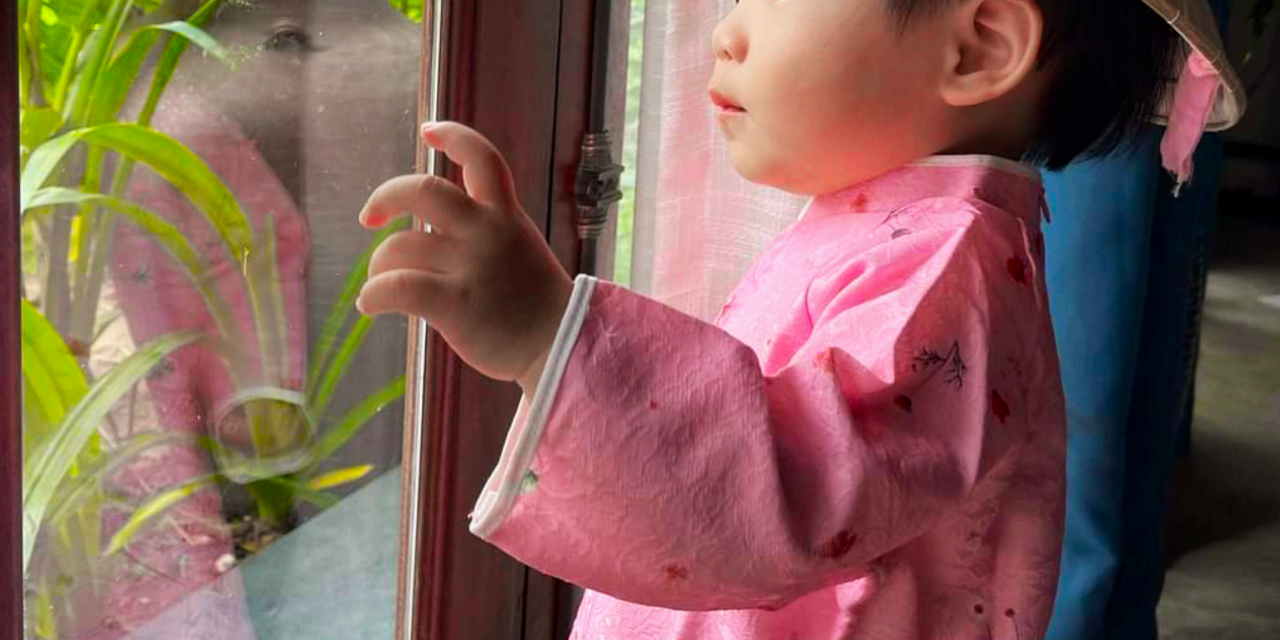 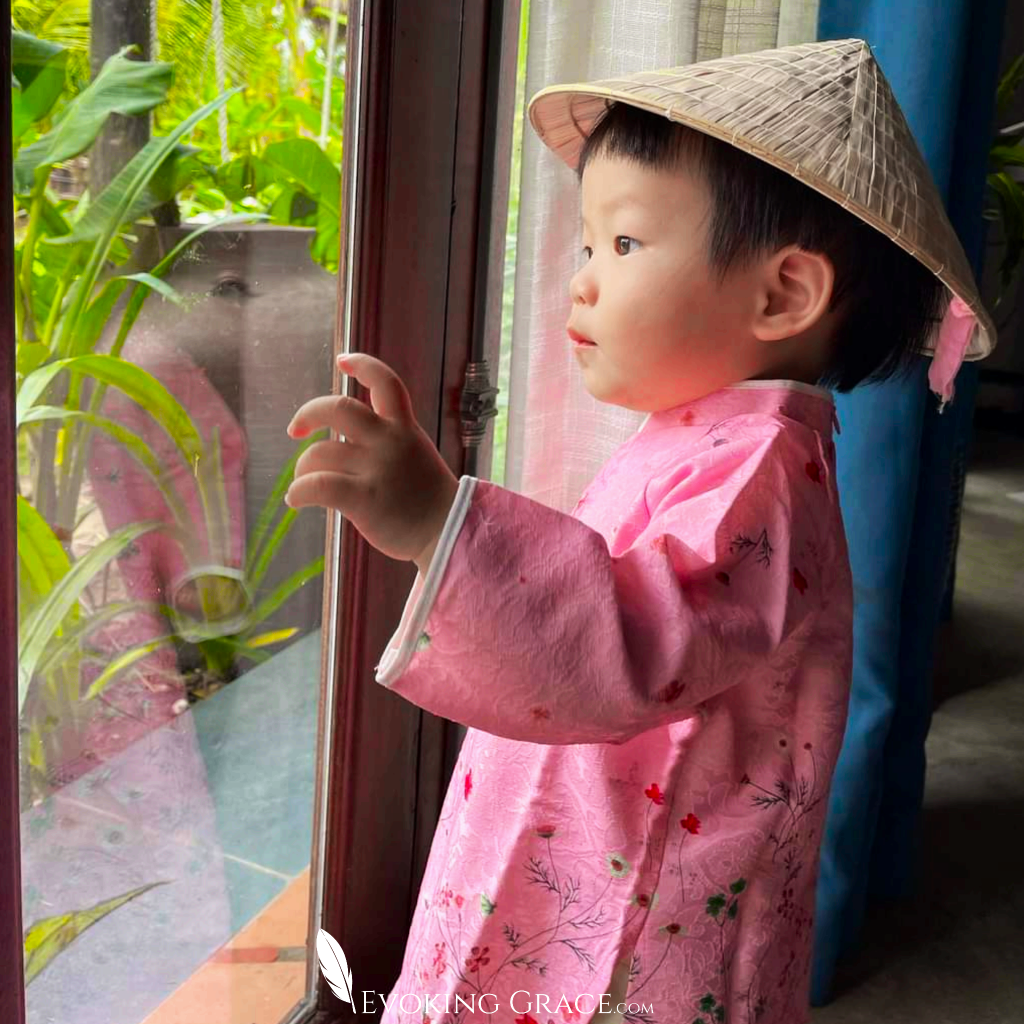 She had not been herself for a while, and even the old master had started to feel concerned about his young protegee.

“Perhaps the journey has become too strenuous for the child!” he gravely pondered. They had been on the road for some time, and everybody was missing the comforts of their old life, within the safe and warm walls of the royal palace.

They had arrived a few weeks back in a remote village and decided to stop for a couple of days so they could rest and gain their strength again. But soon enough the cheerful Princess had started to be very quiet and just wished to spend time by herself. The master often found her wandering around the dusty alleys, looking pained and in deep thoughts.

The small hamlet had once been a thriving community. Its tiny and pretty houses were all different colours, like the rainbow. Its inhabitants were jolly and welcoming of the many travellers wishing to take refreshment on their journey.

They say that when the sun was rising in the east, a song could be heard echoing in the tranquil morning air.

The sweet melody travelled in the wind and whispered words of joy to the village still half asleep. Whoever heard the song left the place humming, and their life was never to be the same.

In time, the hamlet had grown very big. Joy had given in to chaos and the locals were no longer happy or welcoming. Travelers would often just ride on as voice had spread that the village was now doomed and no one would be safe here. The air had stopped singing one cold morning. Since then everything and everybody just look sad and dull. The tiny village who stood at the crossroads where east met west, had lost its shimmering light and no one seemed to know where to find it.

Little Princess Chaeyoon grew sadder by the day since she and her travelling companion had found lodging in the only inn still opened.

She had spent most of her days sleeping and everybody started to wonder if the child might be ill.

The old master asked the servants to leave the room; he sat next to the the girl’s bed and putting his hand on her heart asked her: “What pains you my child? What took your smile?”

Little Princess Chaeyoon gravely sighed. Looking at the man with her piercing eyes she told him how she could not longer be happy.

“Master our world is sad. Since leaving our beautiful palace, I have come to learn how hard and unfair this life often is. People have lost hope, because no matter how hard they try, their tomorrow looks just like the day before.”

Tears started to roll down her rosy cheeks, while she carried on talking.

“Who am I to be happy when others suffer so? How can I continue my journey knowing that so many no longer dream?”

The old Master listened to the child attentively, holding her small hand.

“Master until the last person in this world can be happy, I shall never smile again.”

The man closed his eyes and carried on being in silence for what felt like an endless moment.

“Child, your intentions are genuine and your heart is pure” he finally spoke. “And yet, you have fallen under the same charm as those whose life you wish to change.

Many moons ago, when the tranquil morning dew sang along the birds, people remembered of why they were alive. Their soul spoke in the wind caressing their faces, and they just joined the enchanting melody with gratitude and anticipation for all the goodness to come. But soon enough, one by one, as if by an evil magic, they all stopped to sing. In time, they grew very sad and weary of one another. They could no longer hear their soul humming nor hoped for brighter days to come.

Unbeknown to them, a wicked witch had spelt a dark charm on all four corners of the world: no one was to smile again until they all remembered the morning song.

In time people became so discouraged, they simply stopped trying.

The world had lost its smile and the soul no longer sang.”

Little Princes Chaeyoon looked at her old friend and squeezing his hand hard, asked :”How do we help, my master? What can we do for them?”

“My child, go out in the world and start talking to all the other children.”

“Take them by hand, in the twilight hours, where the moon and sun meet. Tell them of stories long forgotten; of angels who once sang with the birds and spoke to the stars.

And when enough children have learnt the ancient tales, tell them to go and share what they know with the adults.

Then wait, my child. Wait and trust that the children will share the stories in their own precious way.”

“But master, what do I do in the meanwhile?”

“You play, child. You do the thing that makes you heart giggle and you never want to stop doing.”

“You mean I can play all day long? I think I would like that very much.”

That afternoon the little Princess took her pyjamas off for the first time in days, put her nicest dress on and went out to play. Soon enough she made new friends and the world started to smile again, while a sweet melody could be heard in the far distance. 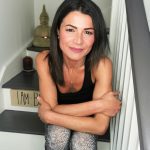 Thank you for stopping by, it is a joy to share my journey with you.
I am an author as well as an “Energy Intuitive” and I work with people who, like you, are ready to live more authentically & insightfully.
My unique approach “Evoking Grace” will help you re connect to your own wisdom, start thriving, & truly live the “Good Life.”
If you are curious to find out more, sign up for instant access to your welcoming gifts & become part of my “online flock.” 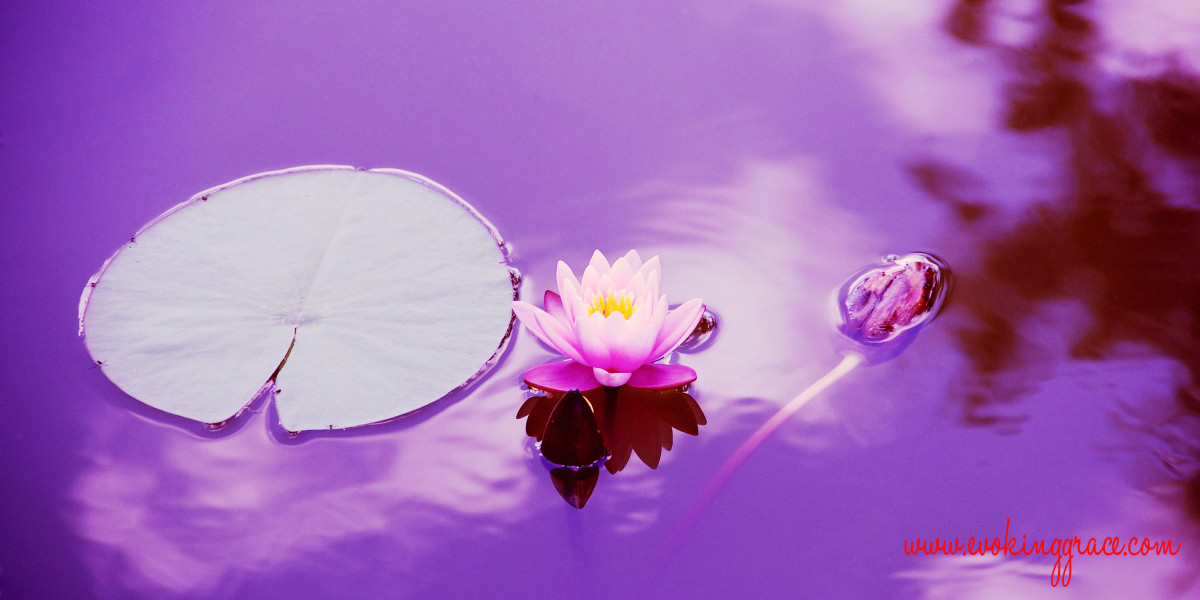 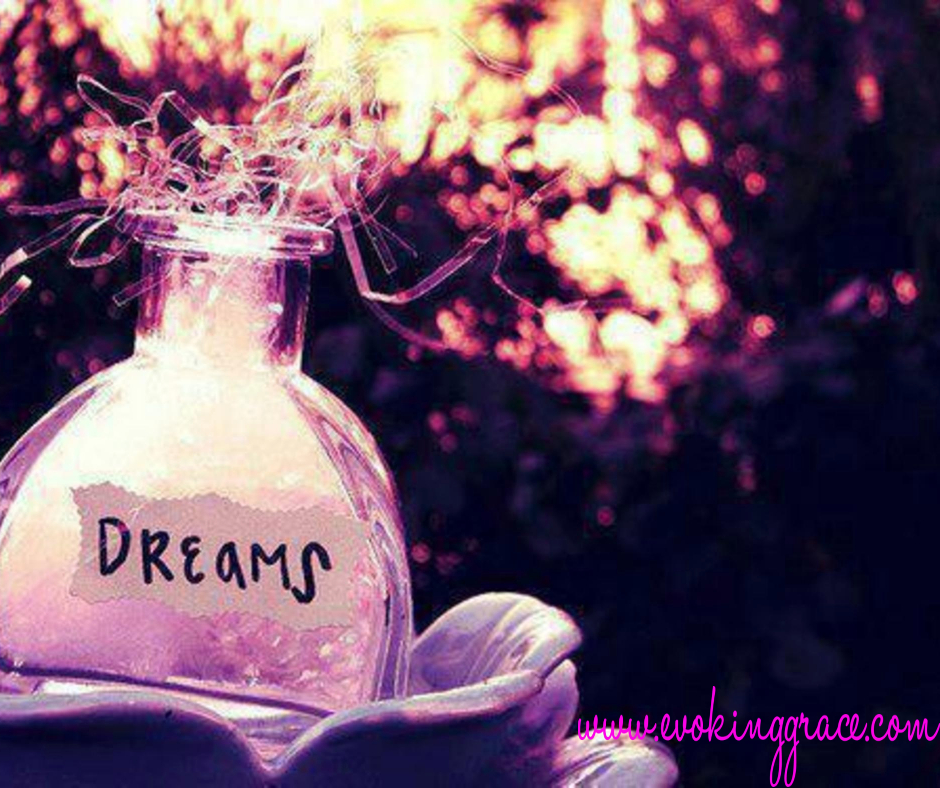